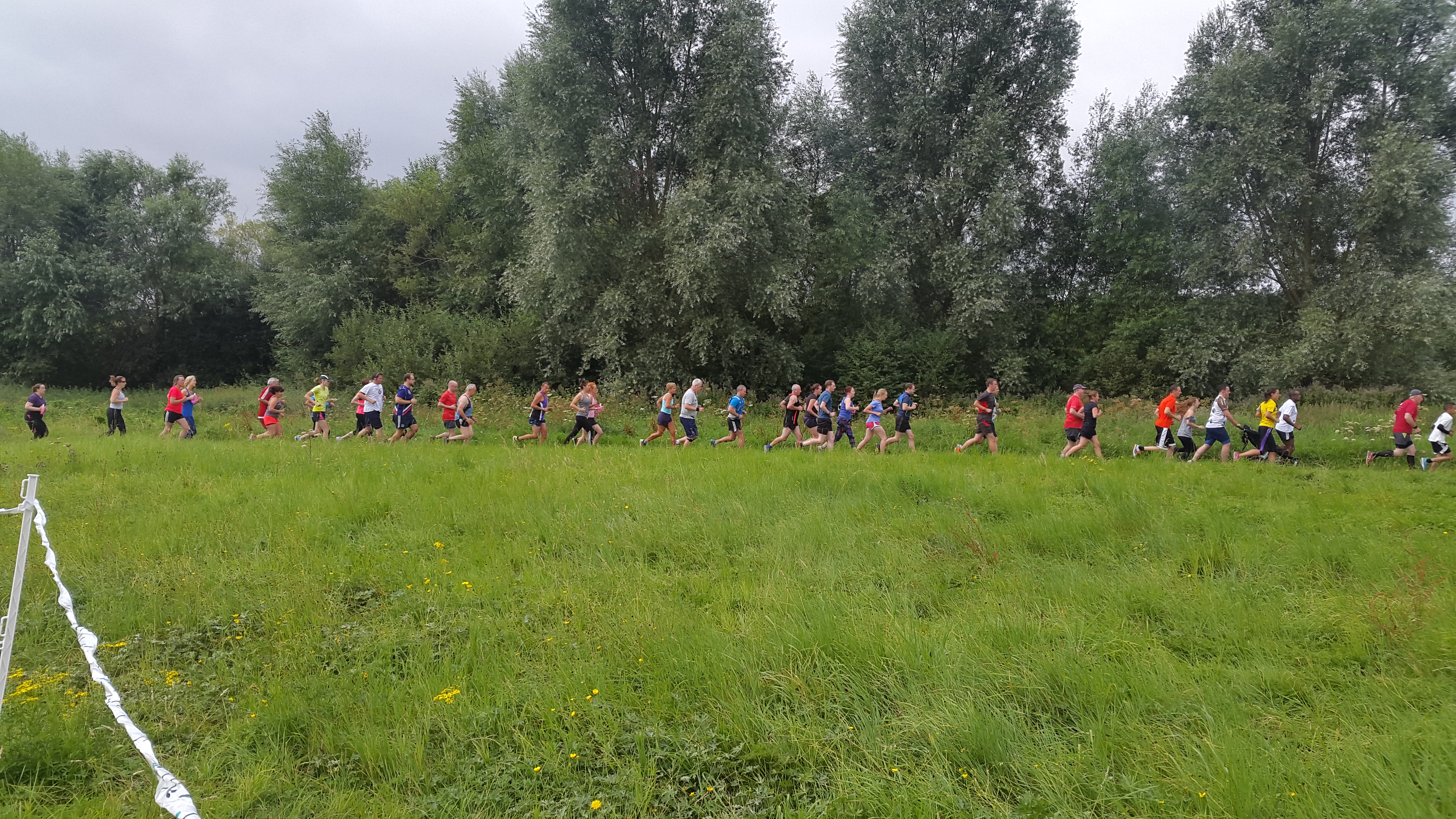 10 reasons why I love to run

As a child, I wasn’t much of a sportsman.   Asthmatic, lacking in co-ordination, a bit scared of team games.   But, in the last couple of years of secondary school, I did discover cross country running.   And, when I was searching for a sport to do for my Duke of Edinburgh’s Award, I chose to run.   But when I gained my Gold Award, instead of continuing the habit, I let the rest of life get in the way and stopped taking regular exercise.   Ten years ago, in 2006, I was told by my doctor that it was time to do something about my weight and my fitness.   If I didn’t, then I was going to make myself very ill indeed.    So, I took up running again.

It was hard.   Like many others, I discovered that years of leading a sedentary lifestyle had made even running to the end of the street a major challenge.   But slowly, slowly, I improved.   In 2007, I completed the London Marathon.   Since then I have completed several more Marathons and Half-Marathons, discovered parkrun and even got involved with Hash House Harriers.

And now, I cannot imagine not running.   This is why:

I am a “veteran plodder”.  I don’t run fast.  I am a ten-minute miler, which puts me towards the back of any club run.    But there is nothing quite like crossing a finish line with tired muscles and a sweat-soaked running top, knowing you did the very best you could. There is nothing to beat the feeling of genuine physical exhaustion you get after a really good run. And knowing that in a week, you will do it all again and in that moment it won’t matter how fast you’ve run before, or how far you’ve traveled to get there. All that matters is that you did it. Running, for me, is a personal challenge.

I’m still an overweight middle-aged man, but I’m not as heavy as I was.  And I am, genuinely, fit.  As someone who is constantly at war with my weight, I make a conscious effort to watch what I eat on a normal day… but after a Sunday long run?  I crave a traditional Sunday roast with all the trimmings.  And I don’t feel bad giving in to those cravings when I’ve spent the better part of a day burning calories.

3.   Running allows me to satisfy my inner geek.

I love my Garmin Forerunner.   It tracks every step that I take on a run and maps exactly where I’ve been.   I love the fact that I can go to Strava and indulge myself in exploring the route that I’ve taken, where my heart rate accelerated, where I suddenly picked up speed or needed to slow right down.   I love its ‘heatmaps’ and ‘segments’ and the various challenges you can join.

4.   Running allows me to wear Lycra.

It’s true.   I am a MAMIL.   Running kit is supremely comfortable and the neon colours are amazing.   I love my bright pink Nike top that I bought on my last visit to New York.   But if I were to wear any of this stuff when I wasn’t running, I would look ridiculous.   (Actually, I look ridiculous when I’m exercising, but somehow that’s slightly more socially acceptable.)

5.   Running has improved my sleep habits.

I need a good night’s sleep.  Before I started running, I slept fitfully and probably relied a bit too much on alcohol to get me to sleep.   The sleep I get now, as a runner, is truly satisfying.  I go to bed tired from that day’s effort and wake up feeling refreshed, thankful for my health and ready to take on the day.   Running also helps me to deal with jet lag.   If I can, the first thing I do when I arrive in a new time-zone is put on my running shoes and go out for a jog.   After a run and a hot shower I always feel great – and sleep much better as a result.

6.  Running has made me more resilient.

As I mentioned in the introduction to this post, running was not easy at first. I couldn’t breathe, everything hurt and I felt a bit like a beached whale. But after a just few weeks, my body started to adjust, and what seemed impossible (Run a half-marathon?  I don’t think so.) became something that I could manage. I keep proving to myself time and time again that I’m much stronger than I think and if I just believe in my ability, I can do it.

It doesn’t matter if I run while listening to some music or in a complete silence.  Running allows me to connect with my inner self.  If that sounds a little bit “new-age” and spiritual then I don’t apologise for that.   Running is almost meditative for me.  I can think about many things together or I can think about nothing. I can explore my deepest feelings, chew over a work problem or just enjoy the sensation of running.   The ability to take your emotional rubbish and leave it on the side of the road is something I have not found in anything else but through running. For some it is yoga or walking or skydiving, but for me it is running.

8.   Running connects me with people.

Mass participation sport is a funny thing.   Of course, when running, you’re normally just competing with yourself, hoping that on this occasion you’ll clock up a “personal best”.   But when you run with loads of other people, you are both alone (just the number on your race bib) and part of an extraordinary joint endeavour.   I’ve had amazing support from fellow runners in various races – urging me on, just chatting when running together, congratulating me on a good finish.   And I love shouting out encouragement to others.  The running community is a very friendly and welcoming one.  It is utterly non-judgmental and celebratory.

9.   Running allows me to see the world differently.

I run wherever I am in the world.   This week, I was able to run in Lagos, Nigeria, along with a large group of other Sunday morning joggers.   In Lagos, like many other cities in the world, people who are able to do so travel by car; they don’t walk.   So to get out and pound the pavements allowed me to experience the city in a way that wouldn’t really be open to me normally (not least because my security guys wouldn’t like it.)   And that’s just on a normal run.   Taking part in an organised race takes this to a completely different level.  I have seen London from the perspective of a London Marathon runner.   I have run down the middle of the Avenue des Champs-Élysées.   I have run through the Brandenburg Gate.

Those endorphins are pretty powerful   And yes, I do really, really love the medals.