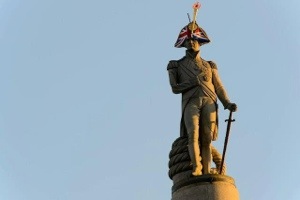 I have dual nationality. My mum is Australian; my dad was British. I’m proud of both passports that I carry. But, as several of my acquaintances have pointed out, I am undoubtedly the most Anglo Australian that they know. Aside from the genetic code that ensures that I support Australia at cricket, everything else about me is very, very English. So, as if I needed to be convinced, as a birthday present, a group of my friends made a list of my most English traits.

Apparently, I am guilty of:

It’s a frightening list. And an accurate one, too.