Pixar shows that not all learning happens in the classroom…

I know that I can sometimes (no, often) bore for Britain when talking about the differences between formal, non-formal and informal education.   Pixar have just released a beautiful short film that portrays perfectly what I understand informal education to be.    Required viewing, I think.

Lasting just six minutes, the feature tells the tale of a hungry baby sandpiper on the quest for snacks. Terrified of the sea and reluctant to leave her mother’s side, Piper has to learn to venture out on her own if she wants to fill her tiny belly. And, after coming up against a few challenges on the way, the little bird manages to do just that.

Prepare for cuteness overload and give Piper a watch below:

And, if you want to understand the differences between the three sorts of education, here’s a quick explanation:   (The key is at the bottom right…) 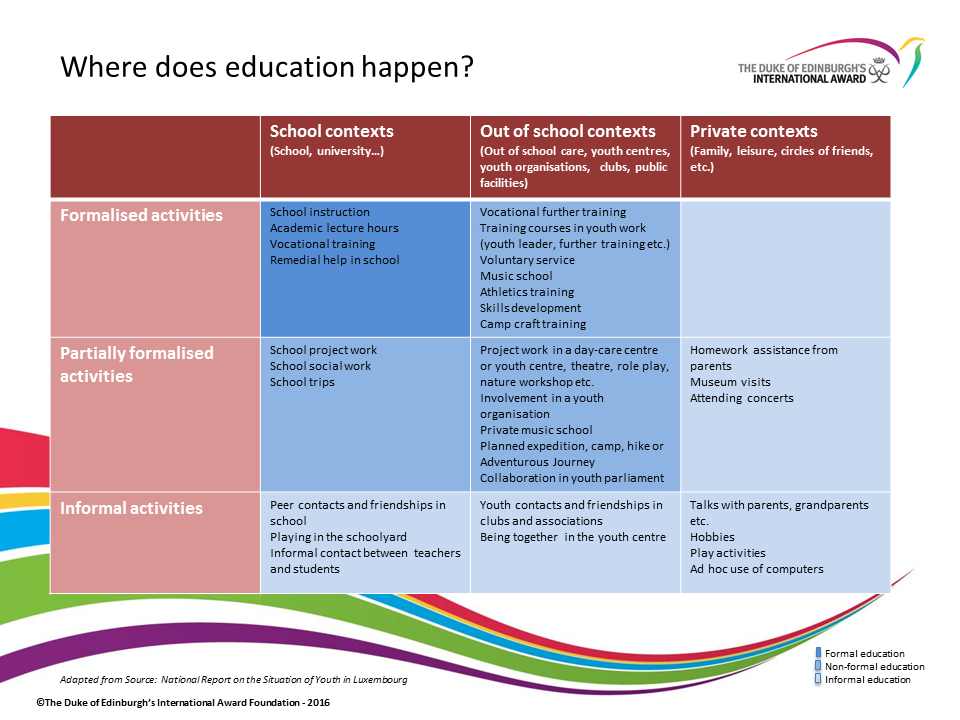