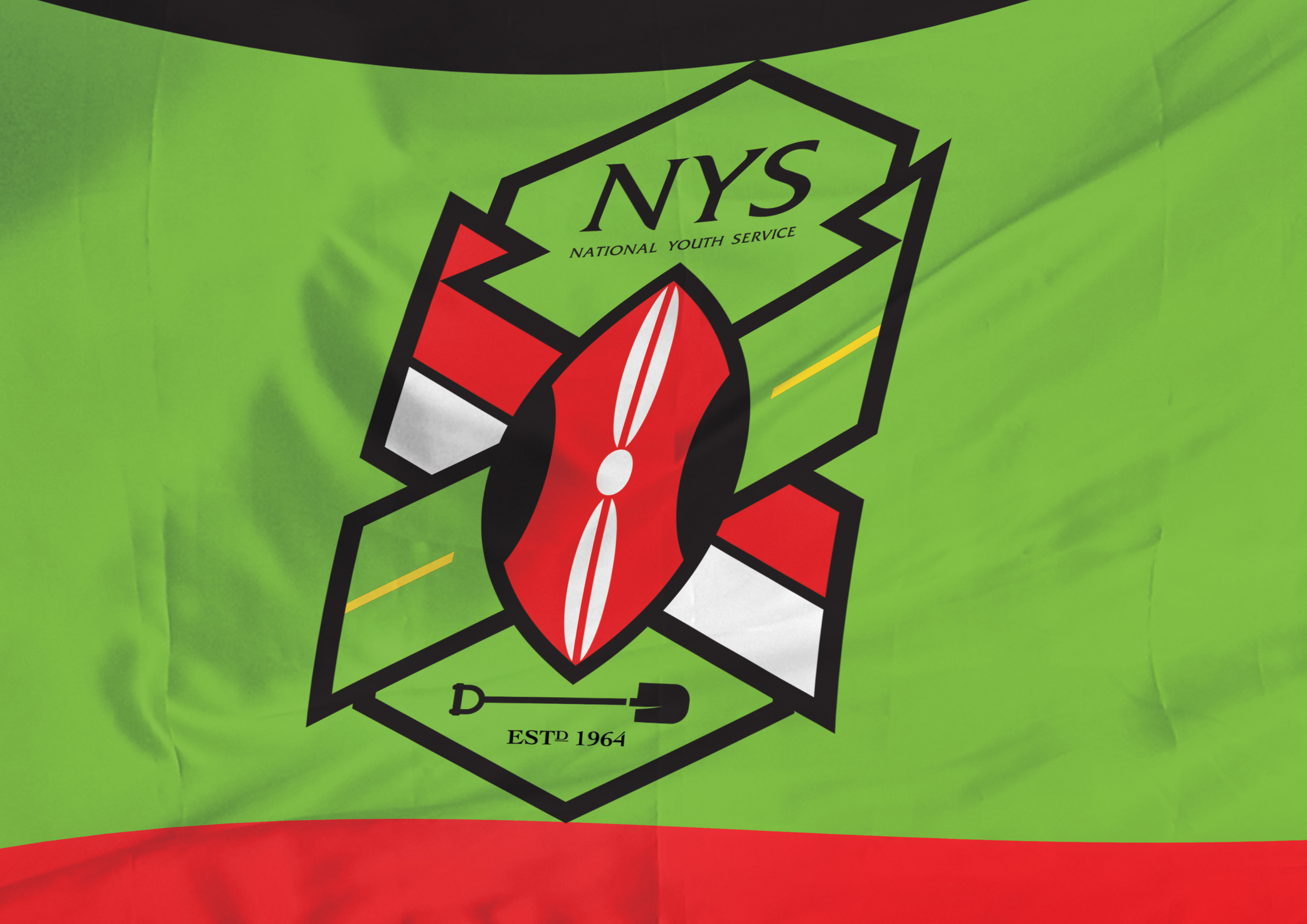 There is much talk in the UK at the moment (and has been since the last election) about the creation of a National Citizenship Service for young people. Kenya got there first, nearly 50 years ago.

Kenya’s National Youth Service was established on September 1st 1964, through an Act of Parliament. It was charged with the function of “training of young citizens to serve the nation and the employment of its members in tasks of national importance and otherwise in the service of the Nation.” Its mission now is “to mould the youth into a pool of disciplined and organized manpower, through participation in socio-economic development activities and vocational training.”

I visited a branch of the NYS this morning. It is an unashamedly paramilitary force, with the young people and their instructors dressed in fatigue type uniforms. There are berets. There are shiny shoes, pressed creases in trousers and perfectly rolled sleeves. There are, however, no guns. Instead, the young people parade with garden spades – one of which I was able to put to good use when I planted a commemorative tree.

The teenagers I met were extremely proud to be part of the Service. It is entirely voluntary and brings young people together from all over the country and from a variety of backgrounds. It gives them training to diploma level, and at this centre the training was in engineering.

I spoke to the 100 or so students present, who were all President’s Award participants, about discipline; how their training as part of the Service and their involvement in the Award promoted both imposed and self-imposed discipline – and how the habits formed now would pay dividends later.

I am not sure whether or not the Kenyan version of the National Youth Service could work in the United Kingdom. It is extremely demanding of all involved and I suspect is quite expensive in terms of the investment of government funds. It might be worth a visit though, because it certainly seems to turn out some very impressive and committed young people.