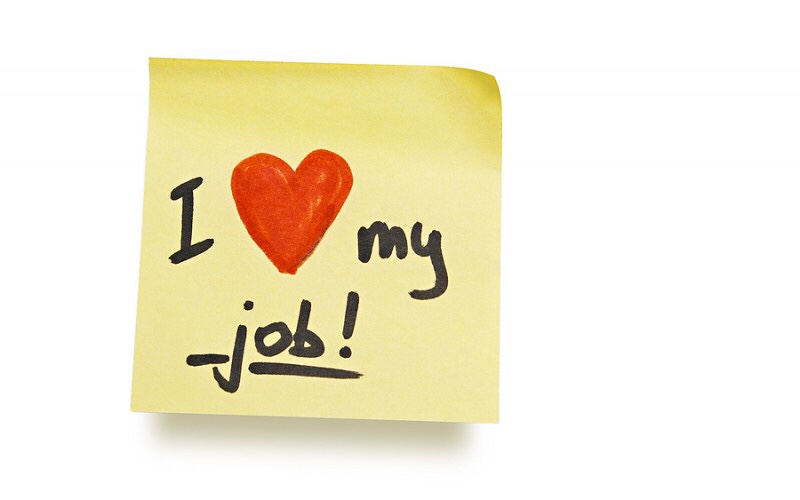 I love my job…

People often say to me that I must have one of the most rewarding jobs in the world.

Today I began work by explaining how young people around the world are helping to deliver the UN’s sustainable development goals through the support of organisations like my own. This was in a breakfast meeting with a number of senior business leaders from the world’s largest companies, looking for ways in which their corporate philanthropy could really make a difference to local communities internationally.

Then I had the chance to discuss education with a senior representative of the Sri-Lankan government who has been in London all week for the Commonwealth Heads of Government meeting – and his desire to make non-formal education an entitlement for all young people in his country.

Next, I had a meeting at a UK government department to consider some partnership work and to explore how the Award helps to build resilient communities where other peace initiatives may have failed.

Then I was able to celebrate the achievements of one of my amazing colleagues at her annual appraisal as we reviewed the year and planned personal targets for the next twelve months.

Next, coffee with one of my oldest and dearest friends, who also happens to work for World Scouting. So, as well as swapping news and a bit of gossip, we looked at the Award’s involvement in next year’s World Scout Jamboree.

Then I got to see an emailed photo of the Award USA advertisement on a billboard in Times Square. I shared it on social media and was delighted to see the attention that it got from folks around the globe.

Next, I discussed our work on keeping young people and vulnerable adults safe from harm with a number of colleagues within the Award family, virtually and in person.

The office day ended with colleagues letting me know that we’d been successful in offering an important job vacancy at Award House to a brilliant candidate, after a fairly demanding selection process, and that she had been delighted to accept.

Tonight, I have a couple of calls planned with National Directors in time zones that make calling the UK during ‘normal’ office hours a bit of a challenge. They want to talk through their plans to deliver the Award’s global strategy and to share some of their challenges and accomplishments.

What all this means is that, as a result of the work that everyone has been doing, more young people, from more diverse backgrounds, in more countries, will be able to benefit from great non-formal education and having their achievements celebrated.

I love my job. That is all.