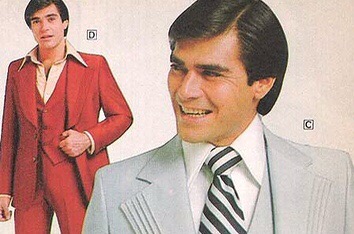 Dress for Success… a guide for men

IN 1975, John T. Molloy published “Dress for Success,” a manual for male office attire. The book proved to be a best-seller. I’m not sure his advice would pass muster today… 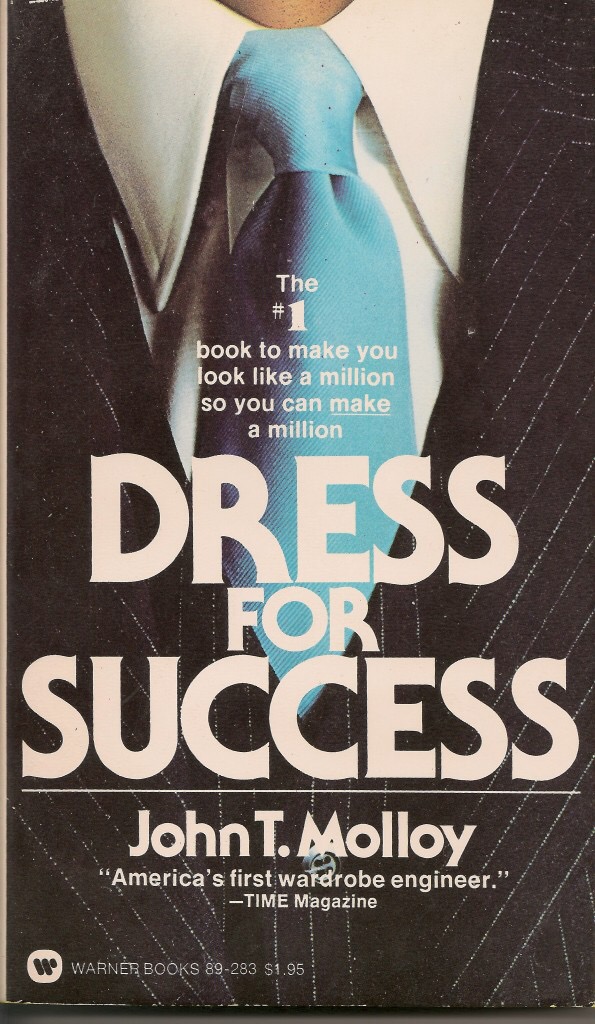