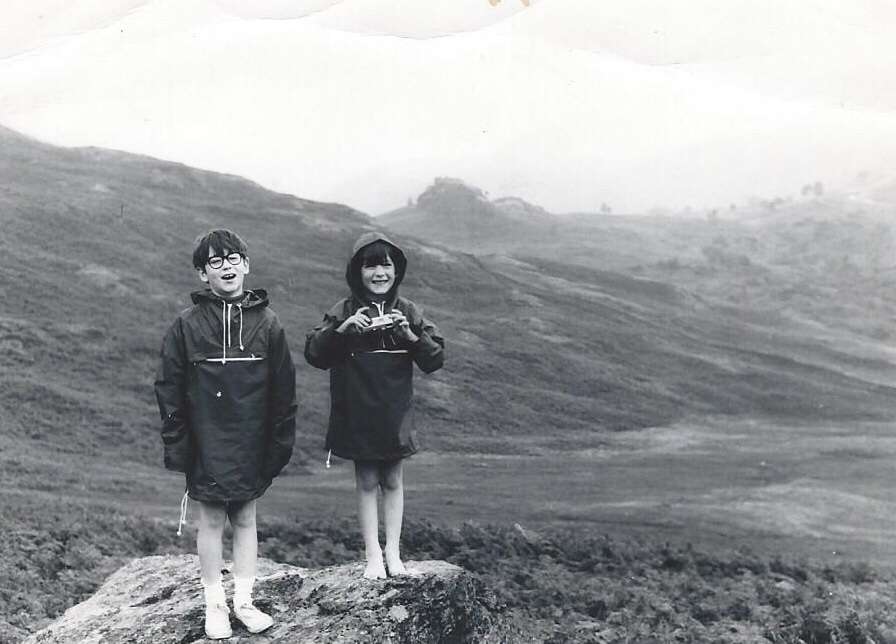 In the United Kingdom, we are able to ascertain each other’s age through reminiscence about childhood, rather than asking directly. Each mini-generation has its own unique shared memories that place it pretty much precisely.