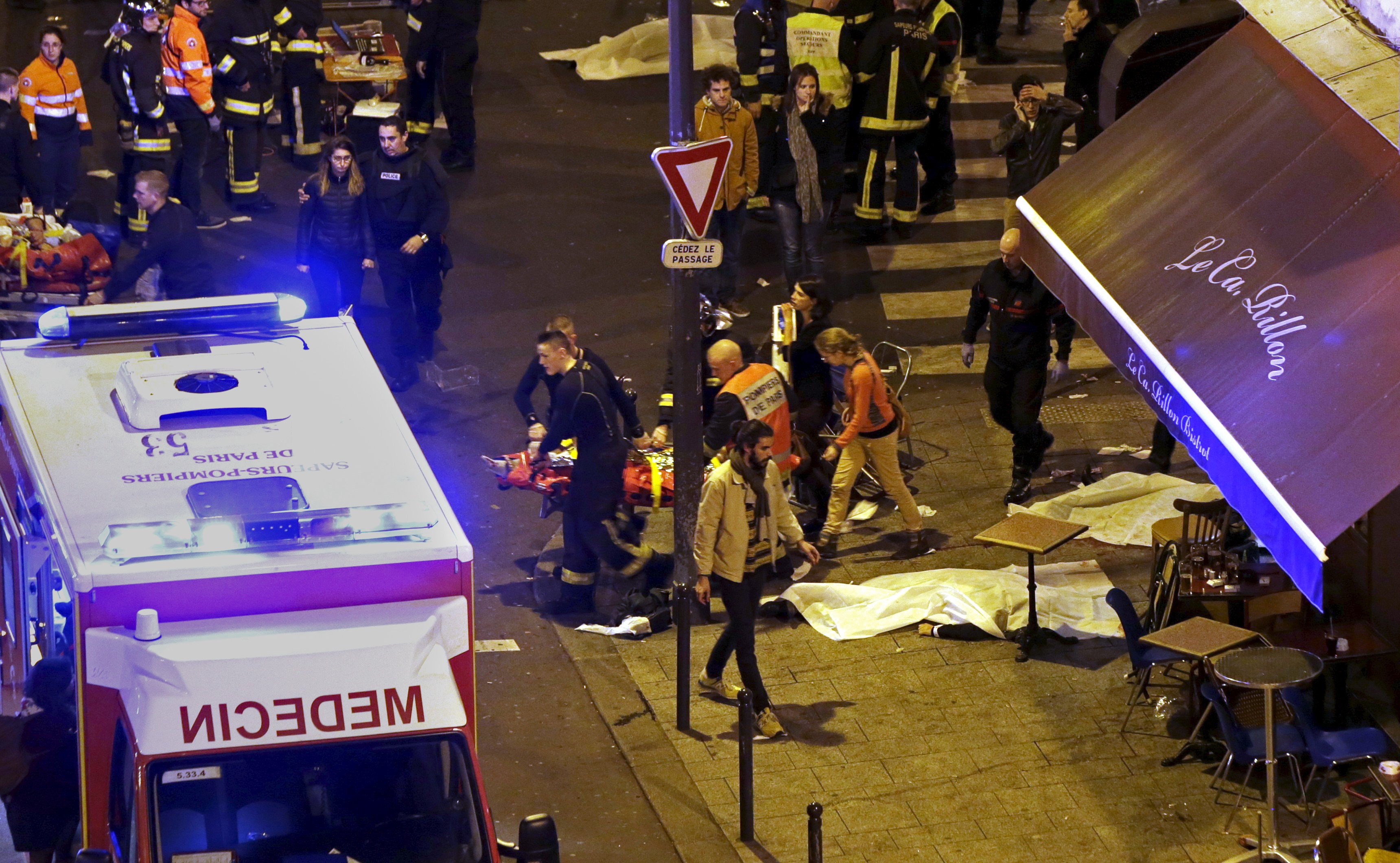 A reflection on last night’s events in Paris

Tonight, France is in mourning.   Last night, between 21:20, local time, and 22:00, Paris suffered a series of deadly attacks, described by President Francois Hollande as “unprecedented”.   They were, he said, an “act of war” organised by Islamic State (IS) militant groups. Shootings, bomb blasts and a hostage siege have left at least 128 people dead and hundreds wounded. At least 80 are in critical condition.    Six places were targeted, almost simultaneously.    These are the deadliest attacks in peacetime France, and only the fourth time since the Second World War that a state of emergency has been imposed. The last time was during a 2005 wave of riots in poor suburbs.    It is the worst atrocity in Europe since the 2004 Madrid bombings.

I fear that one of the reasons that young people get caught up in carrying out acts of terrorism and violence is that to do so gives them a sense of purpose.   Kurt Hahn, the educationalist, wrote, “There are three ways of trying to win the young. You can preach at them—that is a hook without a worm. You can say, ‘You must volunteer’—that is of the devil. And you can tell them, ‘You are needed’—that appeal hardly ever fails.”     Could it be that the only time some people feel needed is when they are asked to commit atrocious crimes against humanity?

We need to help young people recognise that mainstream society needs them.   We need to win the young back.

In another part of Paris yesterday, a group of voluntary youth leaders from the World Organization of the Scout Movement were meeting to discuss a global programme initiative for young people aged 15 – 26.   “The Scouts of the World Award” was launched in order to encourage a stronger involvement of young people in the development of society by making them more aware of the global issues concerning the world today. It includes a set of activities geared towards global citizenship preparation and emphasises the three core themes of environment, development and peace.

I believe that the Scouts, the Girl Guides, The Duke of Edinburgh’s International Award, schools, Cadets, sports clubs, faith groups, youth clubs and a host of other organisations (indeed any place where young people gather) have a vital role to play in combatting the dangerous radicalisation of young people – the radicalisation that can lead far too quickly to the horrors of last night, the appalling situation faced by the people of Syria or the kidnapping of young women in northern Nigeria.

This combat need not be overt.  Indeed to be so risks using Hahn’s “hook without a worm”.   But organisations can present positive alternatives, providing activities that improve educational attainment, enhance employability, develop better health, and increase participation in civic life.  HRH The Duke of Edinburgh once described the Award as “a do it yourself growing-up kit” – and that description could equally be applied to the work of many other youth organisations, clubs, groups and movements.    But we need to ensure that the picture of ‘growing up’ that we present is a positive one.   And that it is a picture in which young people belong and feel needed.

Robert Baden-Powell wrote in 1940 that “the most worth-while thing is to try to put happiness into the lives of others.”

Tonight, that’s a thought worth holding on to.