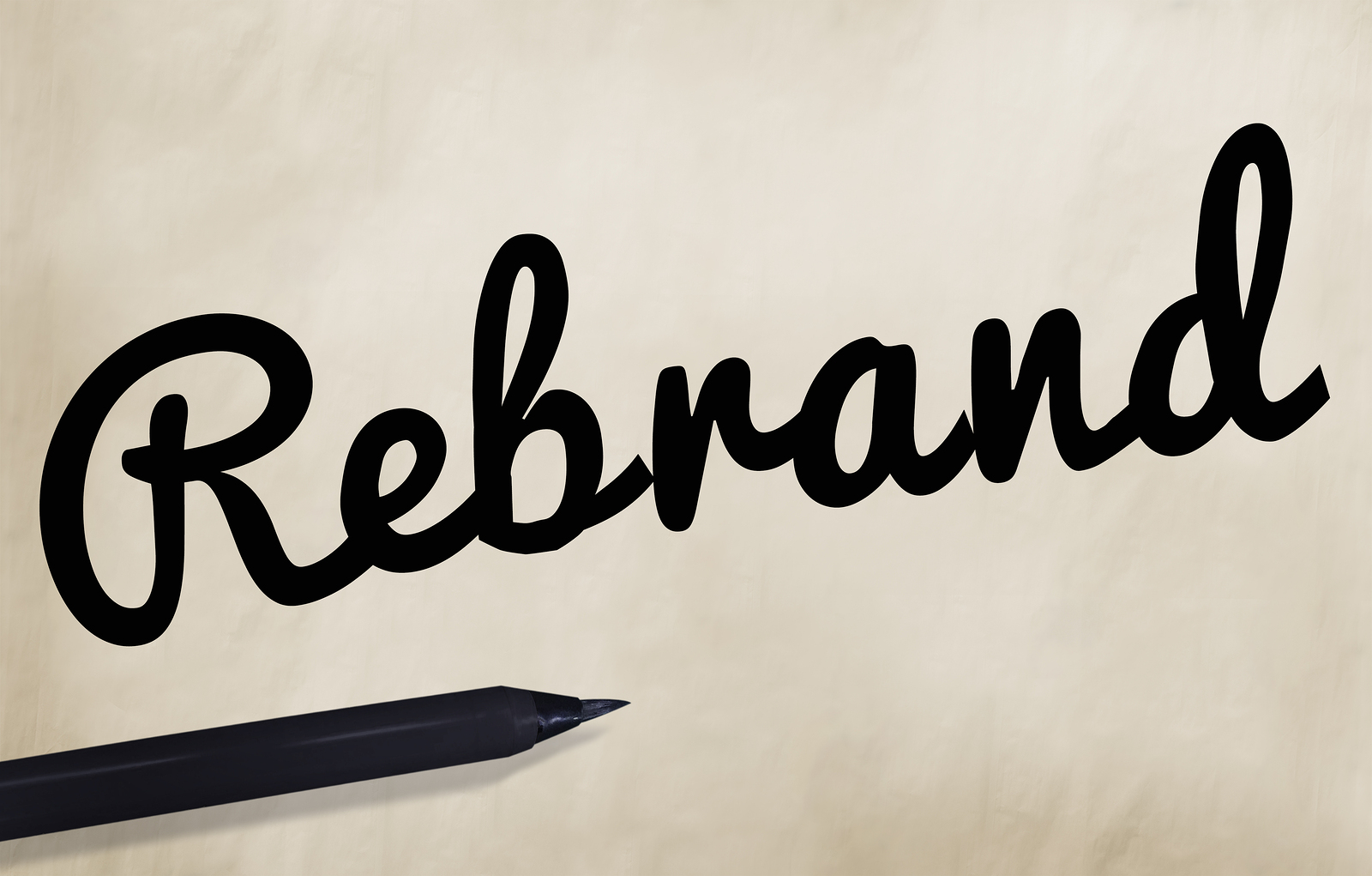 A new visual identity for The Scouts in the UK

The UK Scout Association (The Scouts) has announced a new strategy today.  And, along with the strategy, it’s announced a new corporate visual identity.   The old ‘swoosh’ has gone, to be replaced by what I think is a more contemporary treatment of the iconic arrowhead / fleur-de-lis.

I’m always sorry to say goodbye to an old friend – and the ‘swoosh’ was an old friend that I knew very well indeed, having been a member of the team that commissioned its design back in 2001. But the truth is that it has become outdated and it doesn’t reflect Scouting as it is now.   We chose it when digital communication was in its infancy and, if I’m honest, when swooshes were achingly fashionable.   It looks a bit tired now and doesn’t properly represent the vibrant, growing movement to which we want to attract new members, young and old.

This certainly isn’t the first time the UK Scouts have refreshed their corporate brand – and each time they’ve done so, they’ve looked to reflect the design expectations of the time.

Visual identities evolve.   Here’s how Apple and Pepsi have developed over time: 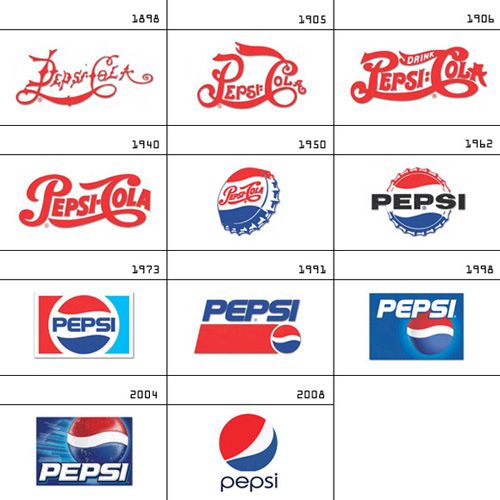 I like the UK Scouts’ new visual identity.  You might well say that what goes around, comes around.   The 1908 drawing is by B-P himself from Scouting for Boys. It bears a remarkable resemblance to the new one (proving there’s nothing new under the sun!)   It’s clean and it’s friendly.  I think it will resonate well.

There’s been a fair amount of confusion in Scouting circles about what’s changed and what hasn’t in this rebranding exercise. Michael Drecksler, a Scouter from Kent, has drawn up this excellent guide: 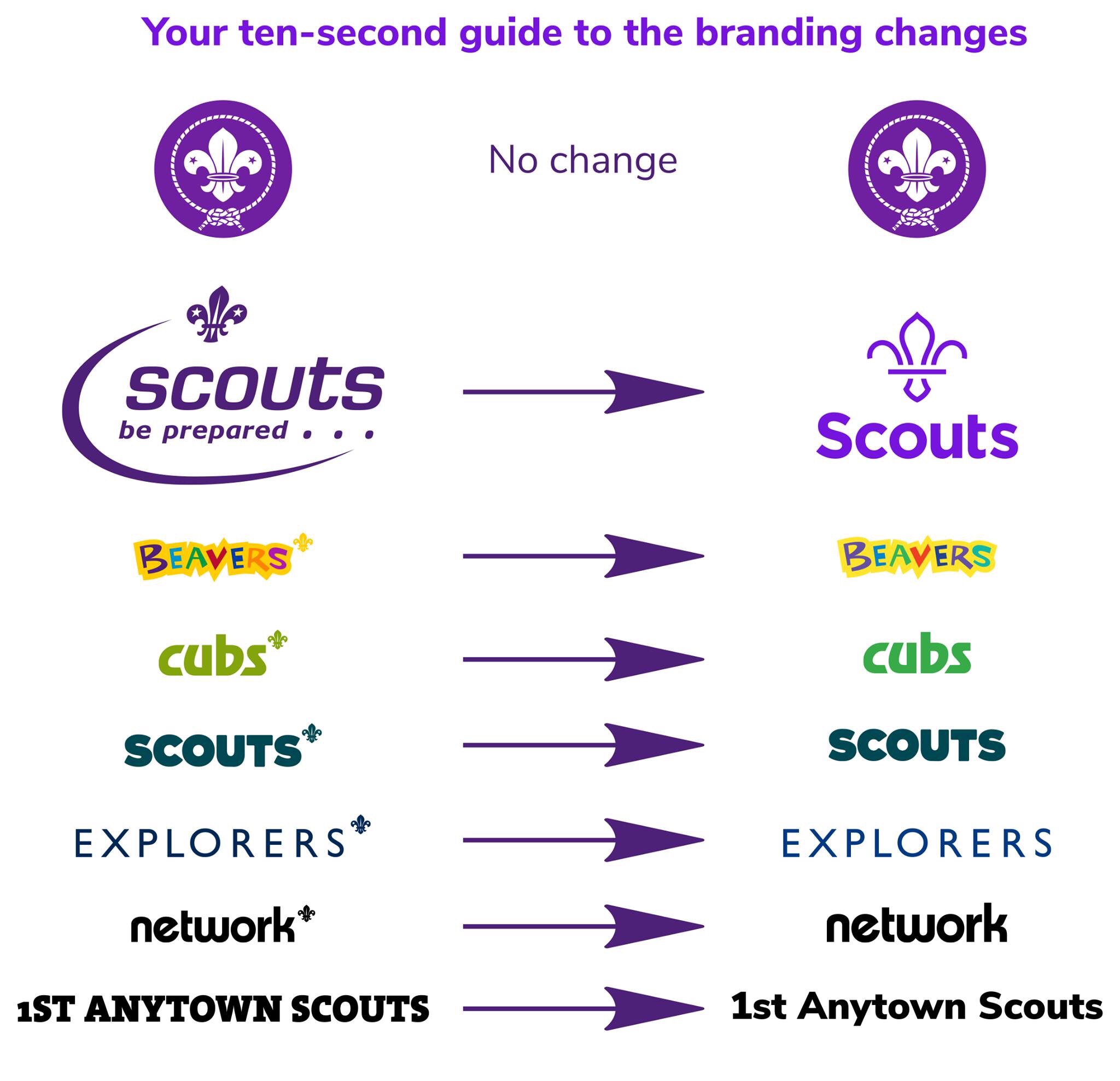 It’s worth noting too that many National Scout Organisation worldwide have their own national visual identities, reflecting their own cultures while retaining the fleur-de-lis as the key anchor point. I’ve included a few below, from Mongolia, the Netherlands and Australia, to show the great variety out there. 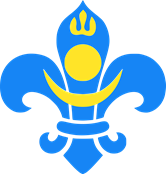 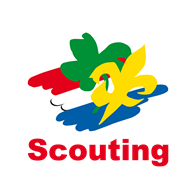 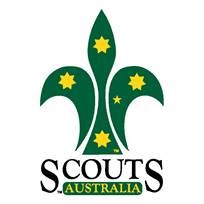 Of course we are all still united by our World Membership Badge (which is not changing and will continue to be worn by all UK members) : 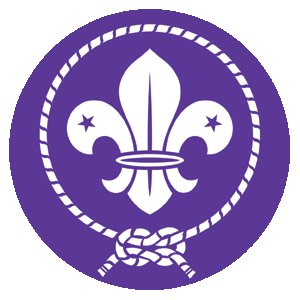 I think the UK Scout Association identity has evolved pretty well – and will continue to do so.  I expect to see at least one more version before I hang up my woggle!