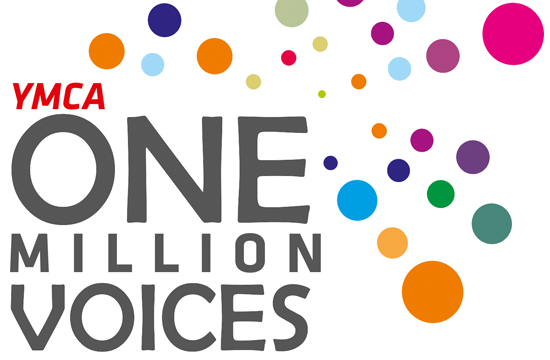 I recently had the opportunity to spend time with Johan Vilhelm Eltvik, the Secretary General of the World YMCA.

Over the last few months, the organisation has undertaken one of the largest pieces of direct research with young people ever undertaken.  The aim was to hear their views and to better understand their needs, with the view to helping give the young people of the world a voice.  To achieve this, the World YMCA reached out to young people aged 15-24 through local YMCAs, across the globe in over 60 countries.

The size and scale of this research means that Johan and his colleagues believe it is the largest ever research of young people aged 15-24 in terms of global coverage, random selection, face to face interviews and total numbers.

YMCAs in 55 countries have contributed and nearly 18,000 young people. Surprisingly the news is consistent amongst young people around the globe. The quality and robustness of the scientific methodology, overseen by Professor Fred Coalter, ensured random sampling and credible techniques for greater accuracy and results.

The respondents to this research were all in some way affiliated with the YMCA. This was for scientific reasons. To aim for the total youth population was outside of our financial reach, but we intend to aim for this in our coming research, and that will demand a sizeable budget.

View their launch video below.