We’ve been talking a lot about ambition at The Duke of Edinburgh’s International Award recently.   Our new strategy talks about a long term ambition that by 2026, when the Award celebrates 70 years, every eligible young person should have the opportunity to participate in the Award.

As a charity we are ambitious for young people, in particular those between 14 and 24, and believe that non-formal education is a critical part of a young person’s development and not just an add-on.   We believe that what young people do and learn outside the classroom, often in their own time, should receive adequate recognition and appreciation.

We’re also ambitious for our partners around the world who deliver the Award and believe that, with the right support, they can reach many more young people. 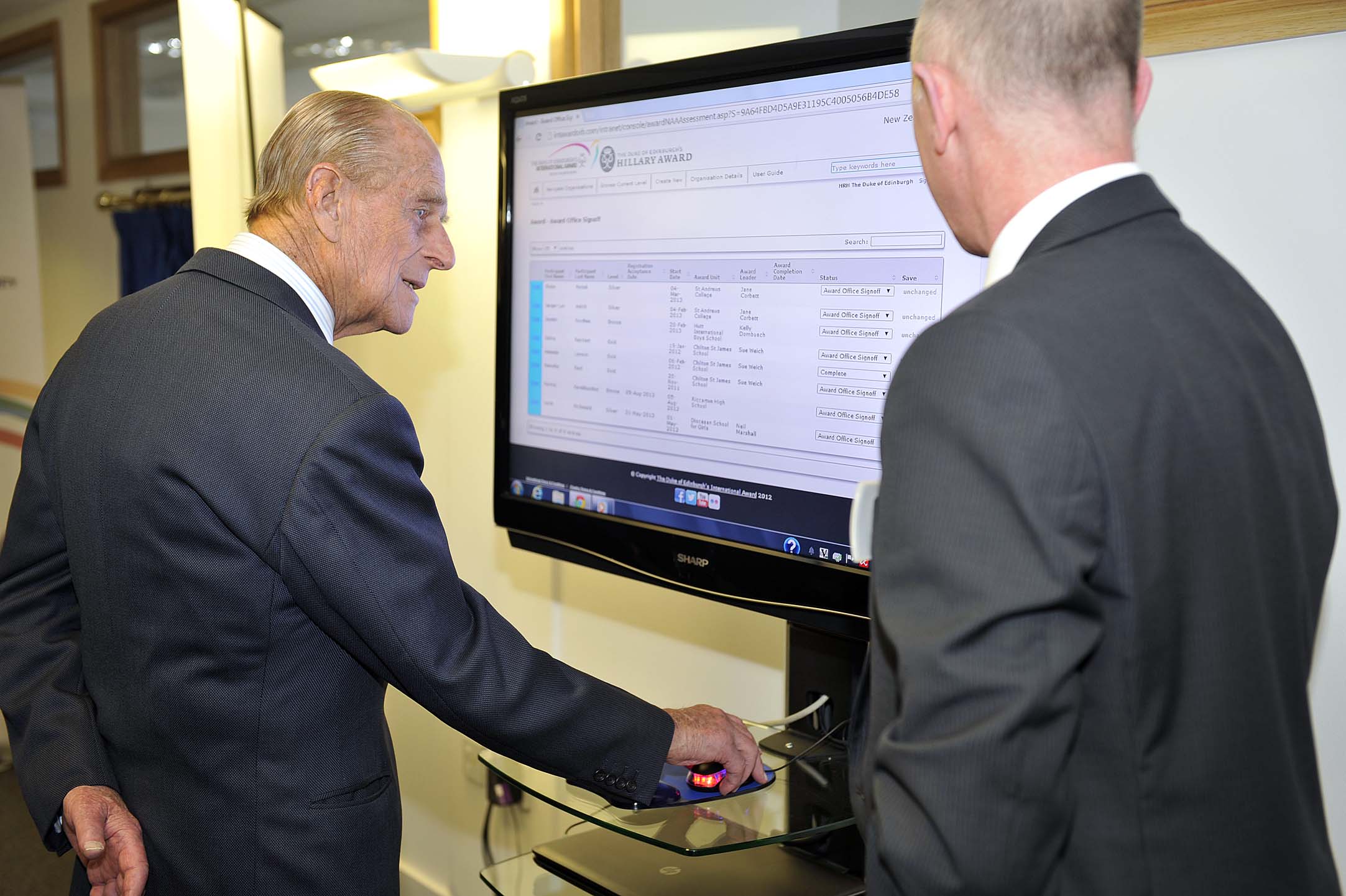 One of the ways we think they can do this is to use technology effectively.   This year HRH The Duke of Edinburgh launched our Online Record Book, which empowers young people to take more control of their Award programme by going online.  It transforms the former paper-based record of a participant’s activities and achievements into a dynamic, fully interactive experience.   It also allows leaders to work with more young people than in the past; they can check what their participants are doing remotely, rather than waiting for a face to face get together; and they can work with young people in remote places they only see occasionally – a bit like a 21st century non- formal version of Australia’s School of the Air.

Of course, all of this depends on access to the internet.   And a number of leaders have voiced a concern that adopting the Online Record Book will exclude young people from participation rather than opening up access.

It’s true that there are parts of the world where it’s difficult to get online.    But those places are getting fewer and fewer.   Around 40% of the world population has an internet connection today. In 1995, it was less than 1%.  The number of internet users has increased tenfold from 1999 to 2013.   The first billion was reached in 2005. The second billion in 2010. The third billion will be reached by the end of 2014.   About a third of this number access the internet via their mobile phone.

In addition, the average global rate of social network participation stands at around 55 percent, with the top spots occupied by the Philippines, with 70 percent of its people on a social network; then Indonesia, and Malaysia.

The internet really is no longer the privilege of developed nations with massive infrastructural capacity.  A study conducted in South Africa – a country characterised by very high socio-economic inequality – entitled The New Wave found that around 40 per cent of South Africa’s internet users have an income of less than 200 USD a month – and among those using the internet for two years or less, two-thirds were classified as low income or living below the poverty line.

Our Award participants (and prospective participants) are natural adopters of new technologies.   Their generation has not been dubbed the ‘digital natives’ for no reason.    The potential for technology and digital media to be a force for innovation, education and change is just beginning to be realised.   I think our Online Record Book in its current form, brilliant though it undoubtedly is,  is just the start of a revolution in the way non-formal education might be accessed by young people over the next few years.

Imagine the possibility of Award participants linking up with their peers around the world and sharing their activities online.   Young people who have chosen music making as their skill could take part in global online concerts; horticulturalists could share experiences of growing particular plants; volunteering could be organised that had volunteers working in one country interacting with beneficiaries in another; those doing running as their physical activity could share their training plans and personal best times with friends they’ve not yet met; expeditions could be planned by teams of young people from different continents.

Imagine the possibility of creating a digital platform that allowed this to happen, whatever one’s mother tongue.   And available, of course, via your smartphone, tablet or PC. 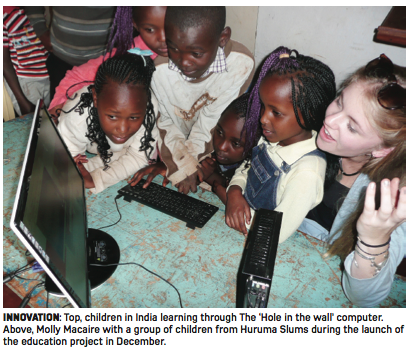 These possibilities aren’t pipe dreams.   Some are already happening for small pockets of entrepreneurial enthusiasts within the Award family who have recognised the power of the web and begun to harness it.   Take a look at Molly Macaire’s brilliant volunteering project here, for instance.   Our challenge is to make these opportunities mainstream and available to all – in an environment that’s safe and secure for adolescents and young people.

One Award leader said to me recently that he mistrusted the Online Record Book because it encouraged young people to spend too much time in front of the computer.    I begged to differ.   If we get it right, we can use technology to widen many more young people’s experiences of the world and get them out there to explore it for real.   And, if we are clever and creative and brave, we can offer the possibility of engagement in those experiences to any young person who might have access to the web.   That’s an ambition worth grabbing, I think.