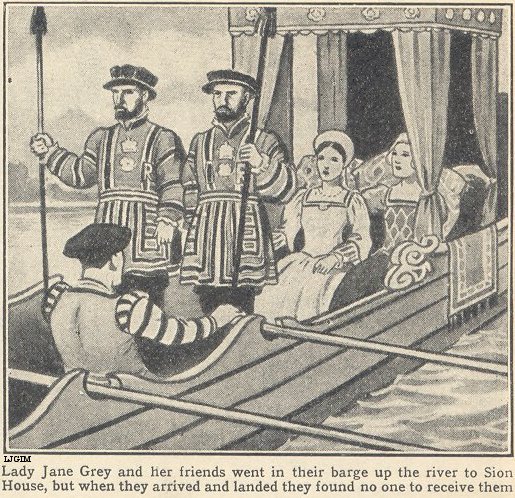 It is not often that I find myself agreeing with the UK’s Secretary of State for education. Indeed, in the past I’ve found myself sitting opposite him vehemently disagreeing with him about his apparent desire to ignore the importance of vocational education. But today, I would like to offer Mr Gove two and a half cheers for his plans for the teaching of history, particularly in primary schools.

Gove wants to reintroduce to the curriculum the idea that children should understand something of the extended narrative of British history; that our past is better understood if it is seen as a story, rather than discrete chunks, often unlinked.

As a child, I was given a wonderful four volume, leather-bound set of books, called “The romance of the nation”. The books were old, musty and utterly captivating. They had been published before the Second World War and, for them, history stopped in 1910. I devoured them. They were, undoubtedly, politically unsound, presenting history within the context of empire and jingoistic pride in Britain’s place in the world. But I loved the stories of bad King John and Magna Carta, the Wars of the Roses, good Queen Bess, the plague and Fire of London. In my imagination I traveled with Nelson to Trafalgar and fought alongside Wellington at Waterloo. I learned about Florence Nightingale, Kipling and the crossing of the North West Passage. Perhaps that’s why I continue with my affection for the Commonwealth and the importance of its place in the world today.

As a young teacher, I was told, unequivocally, by a government inspector of schools, that primary aged children could not learn history, other than anything they might be able to glean from talking to their grandparents. First hand experience was all. Piaget had decreed that pupils were incapable of grasping the narrative of time before the age of ten.

So, I welcome Mr Gove’s plans. I’d like today’s children to learn more about world history than I did – and be encouraged to be a bit more critical of Britain’s place within it than I was. I’d like them to understand what life was like for ordinary people as well as the policy makers, soldiers and pioneers. But some understanding of the glorious narrative of Britain’s past would certainly be welcome too.