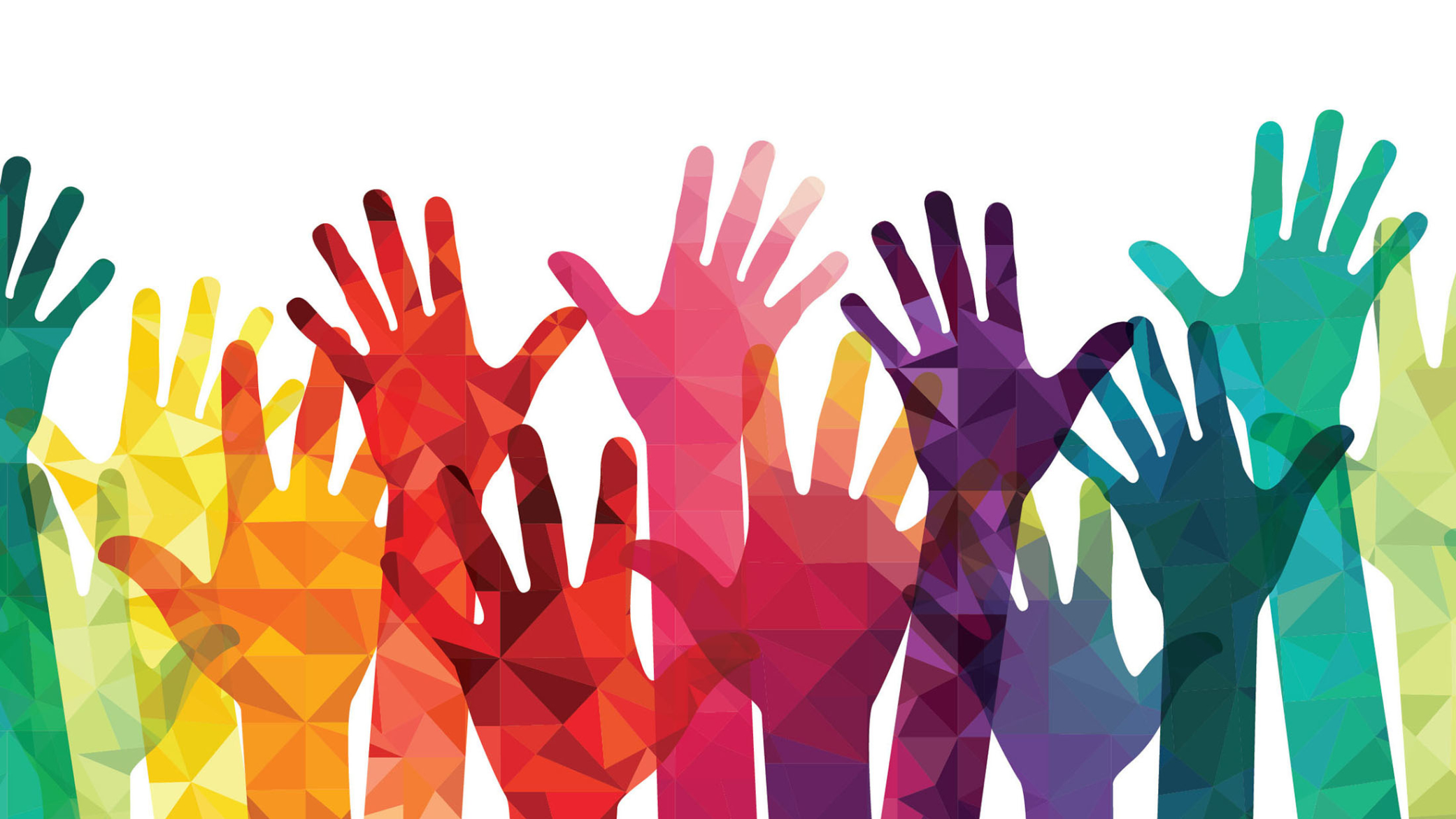 From when I was fourteen until I took my ‘A’ levels before leaving school, I was taught English by a teacher named Peter Despres.   He was assiduous, inspirational and had the highest of aspirations for every one of his pupils.  He got me to love Shakespeare (not hard), Jane Austen (even easier a task), Wordsworth (rather more difficult) and Edward Thomas (a doddle).   But the lesson I remember most has nothing to do with English literature.

At our very first meeting, he posed a question of the class that no-one had ever asked before.  Fountain pen in hand, recording each answer in a small notebook in what I would learn to recognise as his unique copperplate script, he asked of each of us, “What would you like me to call you?”

We didn’t understand the question at first.   What did he mean?  We wanted to be called by our names, of course!   But then the penny dropped.  What he wanted to know is what name we wanted him to use.   Did I want to be called, for instance (he explained), Jonathan, Johnnie or John?    Up to this point in my life, teachers, family friends and others had used the name that my parents had told them to use – or the one they had assumed was the right one.   Peter Despres was asking me how I wanted to be described.   He was allowing me to decide.   I remember feeling surprised, respected and (although I probably wouldn’t; have used that word in the 1980s) utterly empowered.

I have remembered that moment ever since.

On some of my social media feeds this week, there’s been quite a debate about the question of inclusion.   I have heard many youth leaders argue that their provision is open to everyone.    Their young people are “not black; not white; not gay; not straight; not Muslim; not Jewish; not differently abled; not British; not foreign” – just young people.   They accept young people for whom they are.  To label is to discriminate and to discriminate is wrong.

I appreciate the sentiment.   But I think it needs developing.

How we describe ourselves is important to us.  It is how we define ourselves, often to ourselves as well as to others.

For many, many years I have tried to follow what I understood to be the “golden rule” of all the world’s great religions, “Do unto others as you would have them do unto you”.   I’m no longer convinced that this rule is actually correct.

I am increasingly convinced that we should “do unto others as they would have you do unto them”.

Peter Despres bothered to find out that I wanted him, as my teacher, to call me John, not Johnnie – which is what my family call me.   A young person with additional needs will know best how they want those needs to be accommodated (or ignored).   It may take time and effort to ask them, but ask them we must – and not be afraid to do so.   We must respect their answer and look to accommodate those needs if we possibly can.

We should not label anyone; but if someone tells us that they wish to use a label to describe themselves, we should respect that wish.

It also means that we can question and address our own unintended prejudice.  If I don’t understand the dietary requirements of a particular faith, how can I truly welcome someone who, for instance, needs to avoid a particular food?   If I don’t appreciate the need for privacy at certain times of day of a young transgender person who may be transitioning, how can I ensure that I haven’t inadvertently caused them immense embarrassment and hurt?   If I don’t question the breadth of my programme and how accommodating it might be to different needs, how can I truly be certain that my youth group is open to all?

That isn’t to say that I will be able to do everything.   Sometimes, I may indeed have to exclude someone from activity – or even, in extreme cases, membership, because accommodation of their needs or wants may genuinely be impossible, for a whole variety of reasons – practical, or indeed philosophical.  (I would not look to accommodate a young person whose desire was only to hurt others).

I think it’s worth stressing that inclusion works in more than one direction.  Everyone (adults, young people, parents, carers) has a responsibility to consider the difference between genuine ‘needs’ and what are really only, in effect, ‘wants’ – and to recognise that sometimes there may be a compromise to be reached.

I can start by calling someone by the name that they have chosen for them-self.