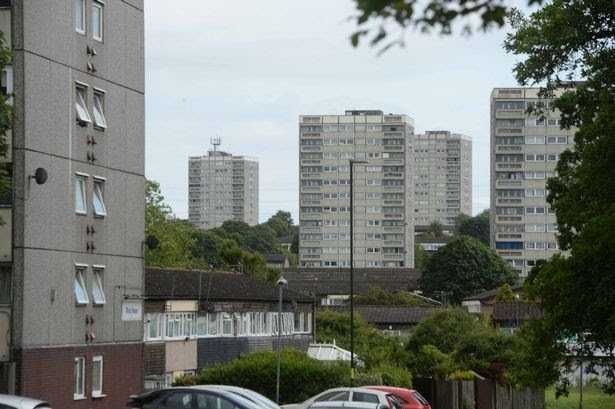 Christopher – and why we teach.

His name was Christopher. He was in my Y6 class in 1987, back when we called them 4th year juniors. He was attention seeking, usually using poor behaviour to get it, often grubby and his clothes often smelt of stale cigarette smoke from the flat in which he lived at the top of the tower block next to the school. His mum had learning difficulties. His dad had left the family.

During his year in my class, he discovered reading – though he would never have been judged to have reached Level 3 had we had SATs back then. He loved dance and drama. And painting. His pictures were full of vibrant colours and images of rooftops, skies and hills.

But he was a troubled child, with a temper that sometimes led to violence. One afternoon, after he had not arrived at school in the morning, my headteacher appeared in my classroom. Christopher had emptied the contents of his family flat through an open window on to the tarmac below. He had barricaded the door and was refusing to come out – unless, according to the police, I was there to ensure no-one hurt him. I took his favourite picture book while my boss minded my class, went and sat amongst the detritus on the tarmac and was, eventually, joined by a tearful little boy, who needed someone to remind him that he was OK, loved and respected.

On this SATS results day, please remember that we teach because of the Christophers in our classes – and all the other girls and boys as well. We teach for them, not results on a spreadsheet. We teach because, in little ways, every day, often without realising it, we help young people to make sense of their world.